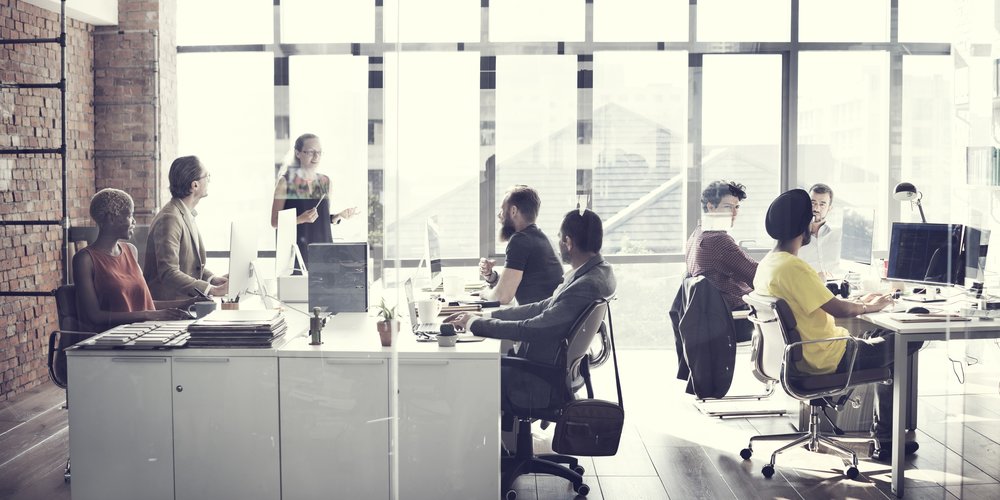 As organizations seek to unlock the full potential of women at work, we have seen the rapid rise and implementation of sponsorship programs. Sponsorship programs are a highly specific type of mentorship that requires someone to make a bigger investment in a mentee. They are gaining popularity, and some are showing promising results. But I’m not sold.

The idea with sponsorship is that a senior leader or person in a position of power at a company uses their influence and clout to advocate for and create high-profile opportunities for another employee who is seen as having high potential. Read those words carefully: a senior leader (most often white males) in a position of power uses their influence to advocate for high potential employee (most often white females). It begs the question: are sponsorship programs unintentionally reinforcing sexism and racism? Are they creating another system where the high-potential female employee is dependent on a male senior leader to advance her career? And, are sponsorship programs putting women in an unhealthy power dynamic that can lead to harassment?

The way I see it, these well-intentioned sponsorship programs are short-term attempts to increase the number of female executives. And some may yield results. A McKinsey report notes that human resource leaders found that formal sponsorship programs have had “mixed success at best: natural sponsor relationships predated programs, and many new connections lacked chemistry.” But long-term, they will not provide a solution to establishing equity in the workplace. To achieve real equity, corporations must reevaluate power structures and the systems that keep that power entrenched.

Initiatives that solely focus on women and other under-represented groups won’t take us where we need to go. We can’t put the onus for change on the shoulders of the oppressed persons. This holds true when you are looking at any anti-oppression work, whether it be sexism, racism, classism, heterosexism, ableism, or ageism. We have to create systemic change.

Most corporations have their own version of women’s leadership and diversity and inclusion initiatives, which are valuable and much needed. But unless they are providing intentional education for the dominant group (primarily white, cis-gendered men in positions of power and leadership), there’s still a gap.

At A Call To Men, we teach that the workplace is a microcosm of society—a society where men and boys are collectively socialized to view women as objects, as property, and as having less value than men. Organizations must raise men’s awareness of that collective socialization so that they can think critically about how they might be reinforcing or passing on these harmful beliefs and so they can challenge those beliefs in other men.  We work with corporations to go deeper to address the root of the problem: that the underlying causes of discrimination against women are rooted in the ways women and girls have been traditionally viewed and treated in our society.

That’s why sponsorship programs are flawed. We don’t want men to be ‘assigned’ a woman whose career he has power over to advance or not—ultimately reinforcing notions of property and less value. We want to break down the barriers created through men’s collective socialization that prevent men from seeing women as equal in the first place.

Corporations are investing heavily in these specialized programs, but until they educate those who hold the majority of power to better understand their collective socialization and how it has impacted their view of women and girls, we will not see meaningful progress.

If you’d like to take a deeper dive on creating healthy, inclusive workspaces, we invite you to watch our August 2020 community conversation with our friends from Publicis Sapient, Harry’s, and Wise Entertainment.